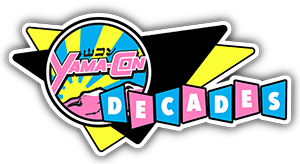 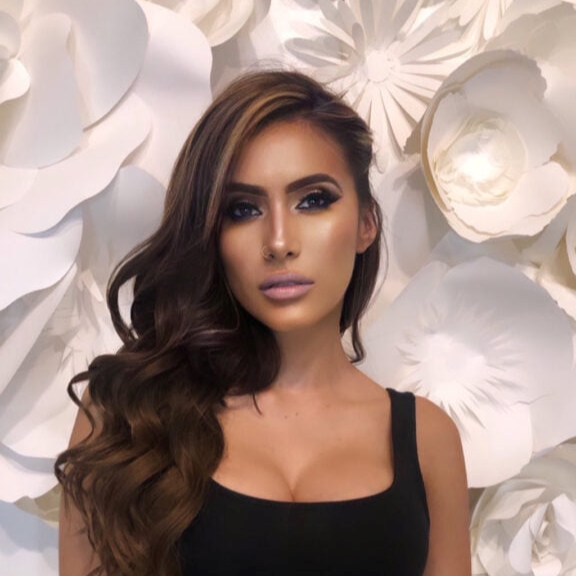 Cristina Vee is a voice actress from Los Angeles, CA. Since getting her first large anime roles in 2007, Cristina has voiced over 100 characters in both animation and video games. Anime fans know her Mio Akiyama in K-ON!, Alisa Bosconovitch in Tekken Blood Vengeance, Homura Akemi in Madoka Magica, Morgiana in Magi: The Labyrinth of Magic, the eleven Honoka sisters in Netflix’s Knights of Sidonia, Cubone (and others) in Pokemon Origins and Riruka Dokugamine in Bleach. She was recently announced as the new voice of Sailor Mars in her favorite show, Sailor Moon!

On the video game scene she is popular for her voice work as Noel Vermillion and the Murakumo Units in the Blazblue series, Compa in the Neptunia series, Lian Shi in Dynasty Warriors, Cerebella in Skullgirls, Riven the Exile in League of Legends, Nova in Tales of Xillia 2 (pay your debt!), Shantae in Shantae and the Pirate’s Curse and Half-Genie Hero, Four in Drakengard 3, Karna and Bami in Ys Memories of Celceta, Serina in Conception 2, and Cinque in Final Fantasy Type-0. Beyond voice acting she has a large YouTube following for her singing. She provides vocals to songs in Adventure Time: Hey Ice King! Why’d You Steal Our Garbage!? and Shantae: Half Genie Hero. She currently casts and directs Skullgirls and is recognizable to eSports fans for hosting IGN’s IPL 4 and 5. 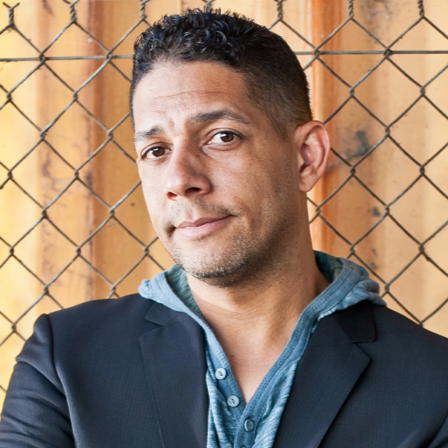 Keith Silverstein is a veteran voice actor with an impressive and diverse list of credits. He’s the voice of Torbjorn in the smash hit game Overwatch, Hisoka on Toonami’s Hunter x Hunter, Hawk Moth on the fan favorite Miraculous: Tales of Ladybug & Cat Noir, Speedwagon in JoJo’s Bizarre Adventure and most recently joined the cast of One Piece Film: Gold as mega-baddie Gild Tesoro!
He can also be heard as Vector the Crocodile in the Sonic The Hedgehog franchise. Resident Evil fans know him as HUNK. Street Fighter fans will recognize him as Gouken. To fans of Viz’s new Sailor Moon he’s the maniacal Professor Tomoe.

Now in its 9th year, it has quickly grown in size and scope to welcome thousands of attendees, hundreds of hours of programming, events, and more!